Congratulations to Professor Mona Bafadhel who was awarded the prestigious Graham Bull Prize in clinical science and Goulstonian Lectureship from the Royal College of Physicians in October 2018.  This award is made to researchers under the age of 45 for a major contribution to clinical science and as part of the award.

The Graham Bull prize was established in 1988 in honour of Sir Graham Bull, who was the first director of the Clinical Research Centre at Northwick Park. A trust for the Graham Bull Prize was set up to provide money for young research workers under the age of 45 who feel that they have made a major contribution to clinical science. The prize as designed by the trust is specifically for an application and not for nomination of individuals. The work can cover a wide range of expertise, such as molecular and cellular biology, imaging technology, psychiatry, or health sciences. 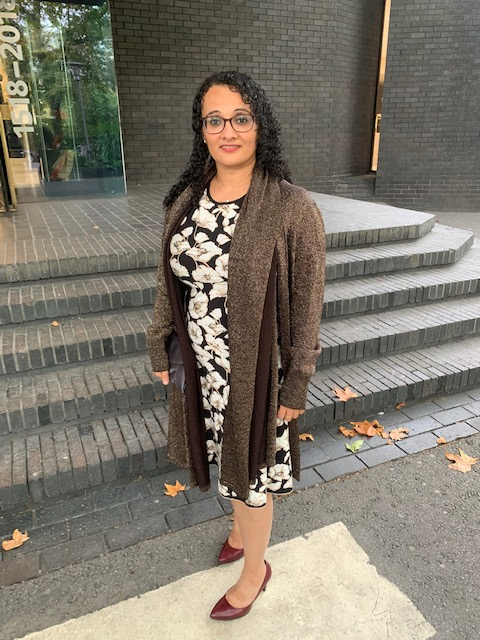