The passing of His Royal Highness The Prince Philip, Duke of Edinburgh

The University of Oxford is deeply saddened to learn of the death of His Royal Highness, the Duke of Edinburgh. The University was honoured by a close relationship with the Duke, who visited on many occasions over the last six decades and held several honorary positions.

This page contains a tribute from the Chancellor, Lord Patten of Barnes and provides details of his involvement with Oxford.

Tribute from the Chancellor, the Rt Hon the Lord Patten of Barnes, CH

'His Royal Highness The Prince Philip, Duke of Edinburgh, was a magnificent consort for Her Majesty Queen Elizabeth and a great public servant in many different sectors of our national life.  He was Chancellor of Cambridge University for over 30 years and I had the privilege of occasionally working with him during that period while he was doing an important job with high intelligence and an enormous commitment to higher education and research.  The whole country has good reason to be grateful for his years of service.'

The Duke and the University 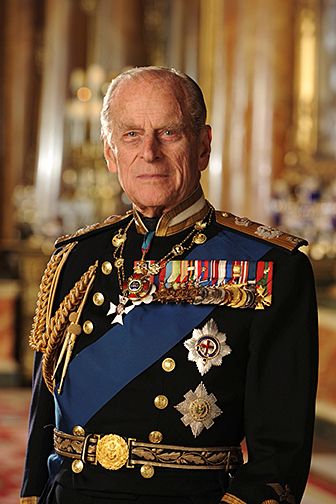 HRH The Duke of Edinburgh

The Duke of Edinburgh visited the university on many occasions over the years, including:

His Royal Highness, the Duke of Edinburgh was Senior Honorary Fellow of University College; the Visitor of St Catherine’s College and was an honorary member of St Edmund Hall Cricket Club.

Several Oxford alumni were presented with the prestigious WWF Duke of Edinburgh award by the Duke, including Sir Julian Huxley, Max Nicholson, Norman Myers and Dr Alasdair Harris. Many students and faculty have participated in the award scheme.

An online book of condolences is available for staff and students of the University who might wish to submit a message.