In a new study, neuroscientists at Oxford University have found that raised blood pressure and diabetes in mid-life alter brain structure to slow thinking speed and memory.

Looking at results from 22,000 volunteers in the UK Biobank who underwent brain scanning, the scientists found that raised blood pressure and diabetes significantly impaired the brain’s cognitive functions, specifically the performance of thinking speed and short-term memory.

Masud Husain, Professor of Neurology and Cognitive Neuroscience at the Nuffield Department of Clinical Neurosciences and lead investigator of the study, said, ‘For blood pressure, every mm of pressure in your arteries counts – even in people who aren’t on any treatment. For people who are on treatment, systolic blood pressures above 140 mm were associated with lower cognitive performance. The higher the pressure, the worse it is.’ 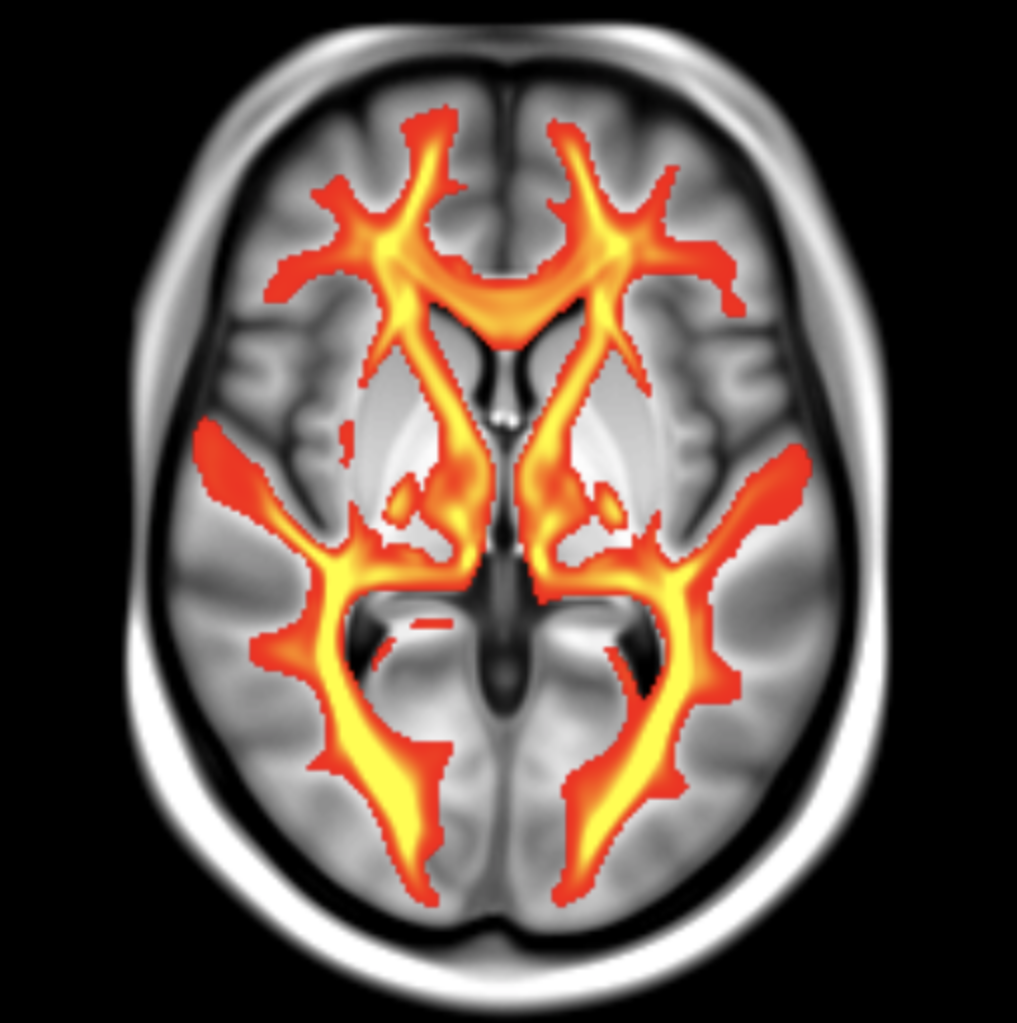 The study, published in Nature Communications, shows the effects of blood pressure were strongest in people aged 44-69. Whereas in people aged above 70, the level of pressure did not have such an impact on the brain’s cognitive function.

These effects appear to be mediated by alterations in brain structure that were detected using new MRI brain scanning analysis techniques. The brain changes occurred in people with high blood pressure and diabetes, who were otherwise healthy individuals.

Some researchers have previously shown that blood pressure and diabetes in mid-life can increase the risk of developing dementia later in life. The new findings of the Oxford group reveal that these factors can also have a direct impact on cognitive performance in mid-life.

Dr. Michele Veldsman, Postdoctoral Research Scientist in Cognitive Neurology at the Department of Experimental Psychology and co-author of the study, said, ‘The MRI scans show that raised blood pressure and glucose seem to alter both the grey matter and the white matter connections in the brain.’

Dr. Xin You Tai, collaborator and DPhil student at the Nuffield Department of Clinical Neurosciences, said, ‘These changes seem to have a direct impact on the speed of thinking and short-term memory.’ 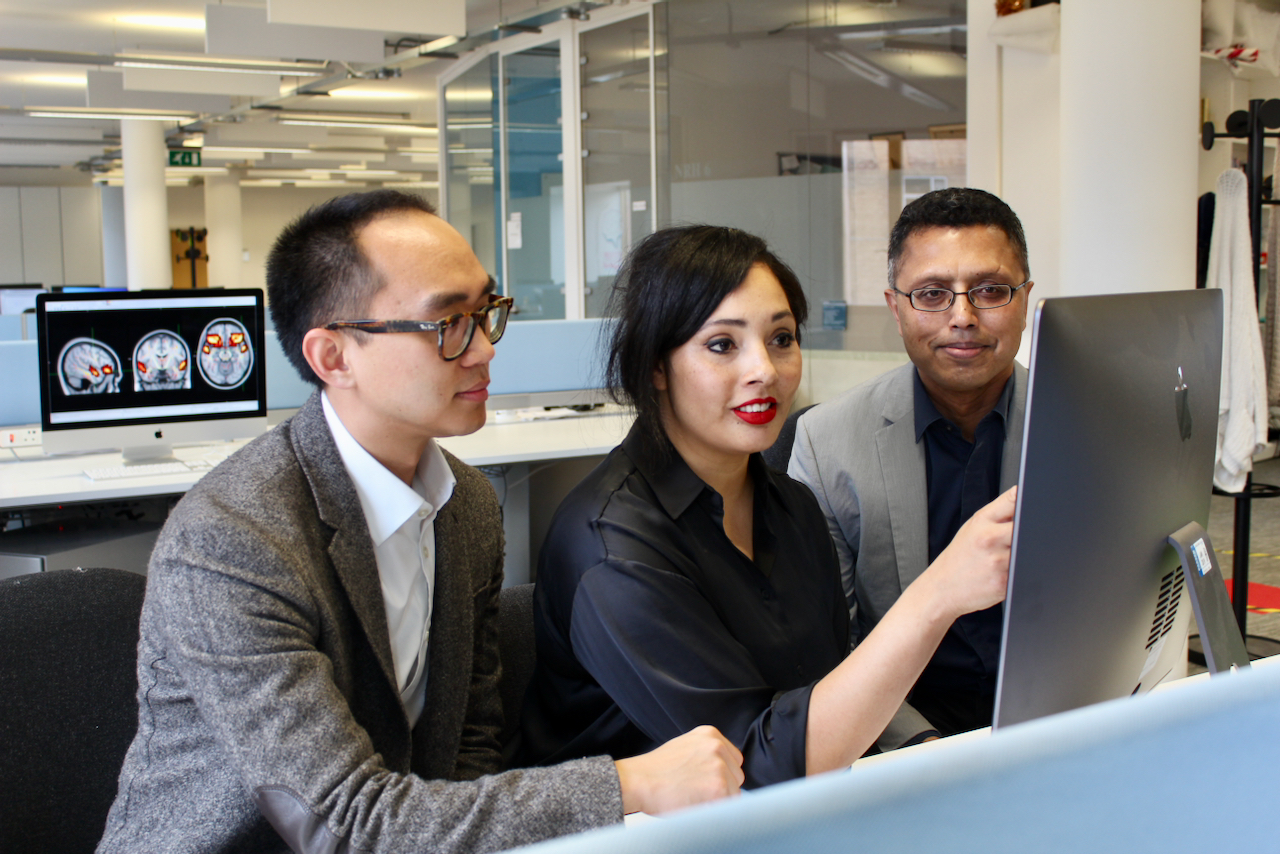 The findings have important implications for brain health and may help neuroscientists answer how we can keep our brains healthy and more resilient as we get older.

Professor Husain said, ‘Monitoring and treating even modestly raised blood pressure might make a difference to the structure of the brain and speed of thinking in mid-life, while also offering potential to reduce the risks of developing dementia later in life.’