Members of the University have been recognised in the New Year's Honours list for 2021.

Professor Dieter Helm CBE has shared his ‘great honour’ at being appointed Knight Bachelor in the New Year 2021 Honours List. The knighthood is for services to the environment, to energy and to utilities policy.

As well as providing extensive advice to UK and European governments for many years, Professor Helm has been Official Fellow in Economics at New College, Oxford since the 1980s.

‘The recognition of a lifetime of work on public policy is a great honour,’ said Professor Helm, who is also Professor of Economic Policy at the University of Oxford. ‘Oxford has given me the freedom to pursue my wider public policy interests in a way that few other institutions would have tolerated, and I am grateful for over 30 years of support from New College Fellows and Wardens.’

Professor Helm’s extensive work with governments has influenced far-reaching positive change on environment and energy policy. He explained: ‘Over the last decade I have being working on the 25 Year Environment Plan which is now being integrated into the Environmental Bill going through Parliament. I also wrote the Cost of Energy Review, which is now being reflected in the Energy White Paper. These are examples of the intersection between academic research, government and business, which is not only the area that interests me most, but where there is a chance to make things happen.’ 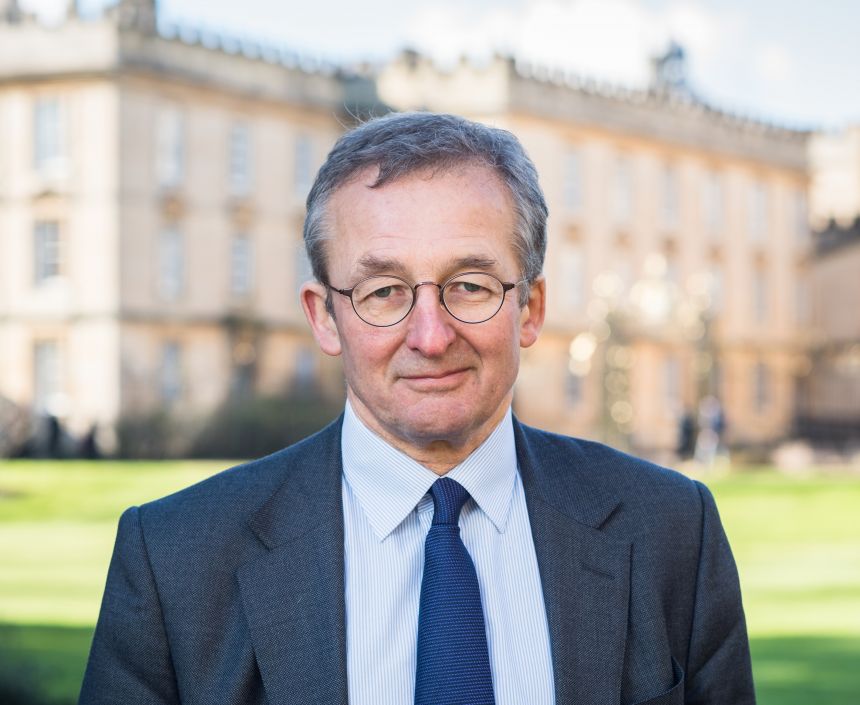 Professor Dieter Helm CBE has been recognised in the New Year 2021 Honours List for services to the environment, to energy and to utilities policy.

Professor David Stuart FRS, Professor of Structural Biology, has been appointed Knight Bachelor for services to Medical Research and to the Scientific Community.

The knighthood recognises his devotion to understanding the detailed structures of viral proteins, making profound impacts on human and animal health, and pioneering innovative methods in vaccine development and structural biology. Over his career he has delivered ground-breaking insights into the biology of important human viruses such as poliovirus, HIV-1, hepatitis A and B, SARS and Ebola.

Professor Stuart said: ‘I am deeply honoured by this recognition. I have worked to understand the structure and function of pathogenic viruses for many years. 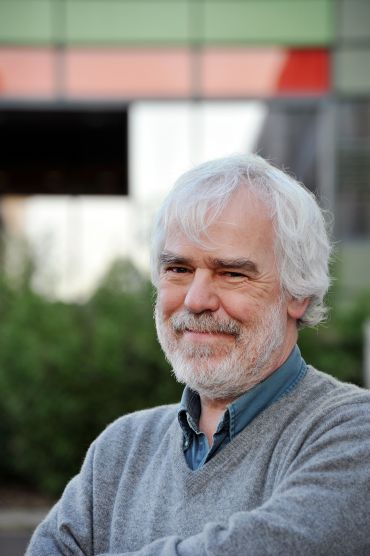 ‘This past year has been challenging for many all over the world, and I am amongst the large number of scientists who are trying to apply their knowledge and expertise to help fight this pandemic.

'I am grateful to all those around me, especially in Oxford University and Diamond Light Source, who have worked together tirelessly to understand, in particular, our antibody responses to SARS-CoV-2.’

Former Executive Chair of the Arts and Humanities Research Council, Professor Andrew Thompson, has been appointed CBE for services to research.

Professor Thompson said he was 'very touched that his contributions to the AHRC and UK research and innovation over the last five years had been recognised in this way.'

Professor Thompson is Chair of Global and Imperial History at the University of Oxford, Co-Director of the Oxford Global History Centre, and a Professorial Fellow of Nuffield College. He recently stepped down as the AHRC’s Executive Chair but continues to serve as UK Research and Innovation’s International Champion. In that capacity he has led the £1.5bn Global Challenges Research Fund and the Newton Fund.

In championing the arts and humanities, Professor Thompson was able to secure significant investments for digital innovation for museums and galleries, for harnessing data science to explore the human impact of the industrial revolution, and for a new Policy and Evidence Centre for Modern Slavery and Human Rights. His own scholarship has also been brought to bear on several matters of policy including the past, present and future of international NGOs, the historical roots of contemporary globalisation, and the legacies of empire and the Windrush Lessons Learned Review.

Professor Stride said: 'It was the most incredible and wonderful surprise. I still feel quite overwhelmed but also even more motivated to drive forward our research and to continue to work closely with the Royal Academy to support and promote Engineering.'

Professor Stride specialises in the fabrication of nano and microscale devices for targeted drug delivery. She was made a fellow of the ERA Foundation for her contributions to public engagement and promotion of engineering and was nominated as one of the top 100 most influential Women in Engineering in 2016 and 2019.

Professor Christopher Hodges, Professor of Justice Systems, is appointed OBE, for services to business and law.

Professor Hodges said: ‘I am honoured at the recognition of many years supporting ethical, safe and effective solutions in the fields of regulation and dispute resolution, and grateful for the support of many people who have contributed to these efforts who should share in this recognition.’

Professor Hodges is head of the Swiss Re Research Programme on Civil Justice Systems, Centre for Socio-Legal Studies, University of Oxford and is a Supernumerary Fellow of Wolfson College, Oxford.

'This means such a huge amount after the terribly difficult year we've all been through, and I'm incredibly grateful to whoever nominated me for this honour,’ said Dr Hynes. ‘But healthcare is about nothing if not teamwork and the one thing we've seen this year is how people come together when needed, time and again, to get us through this awful pandemic.'

Dr Hynes was involved in organising the regional response to the pandemic. This included pandemic preparation and management, the education of clinicians on Covid-19 and its clinical management, communication and dissemination of information, caring for the physical and emotional wellbeing of colleagues during the response, and looking after patients with Covid-19 on the Respiratory High Dependency Unit.

As well as being a specialist registrar in respiratory medicine at Oxford University Hospitals NHS Foundation Trust, Dr Hynes is a clinical research fellow at the University of Oxford, co-chair of the Trainee Physician Committee for Health Education England (Oxford Thames Valley Deanery) and co-represents the region on the Royal College of Physicians’ Trainee Committee.